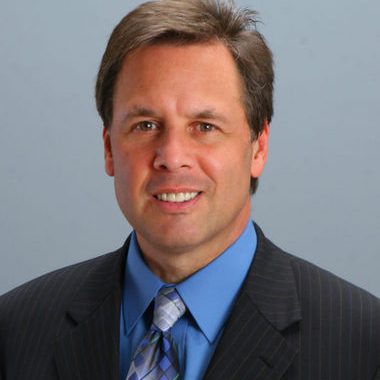 He has five books published: Nerves of Steel, The Pep Talk, True Greatness, Touchdown and his latest The Sender from Worthy Press.

The movie rights to his book The Pep Talk has recently been sold so that book is in the process of becoming a motion picture.