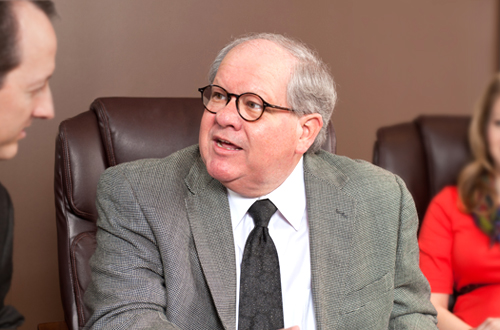 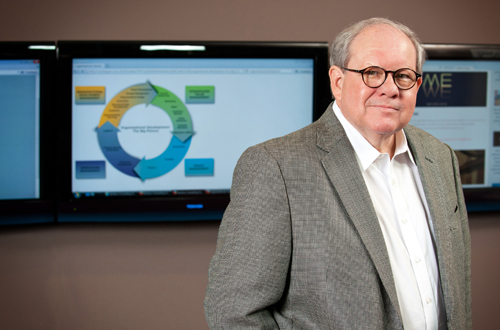 Capstone Educator: The University of Alabama College of Education 2012 Yearbook.
A Journey to the Superintendency and Beyond:  Retired Superintendent Faron Hollinger
Click here to read the article

Superintendent Resource Advisory published by SRA/McGraw-Hill
I was featured in the “Superintendent Spotlight” for the November 2008 issue.

The University of Alabama
Tuscaloosa, Alabama
Guest lecturer in the College of Education, Area of Professional Studies, Educational Studies in Psychology, Research Methodology, and Counseling. (1997-2000)

Madison County Schools
Huntsville, Alabama
Served as an invited consultant to provide in-service for school administrators on Section 504 and implications for the public schools. (July 1993)

The University of Alabama in Huntsville Regional Inservice Education Center
Normal, Alabama
Served as an invited consultant to the school psychologists/psychometrists of the Madison County Public Schools.  The topic addressed was “Assessment and Procedural Safeguards for the Special Child.” (February 1992)